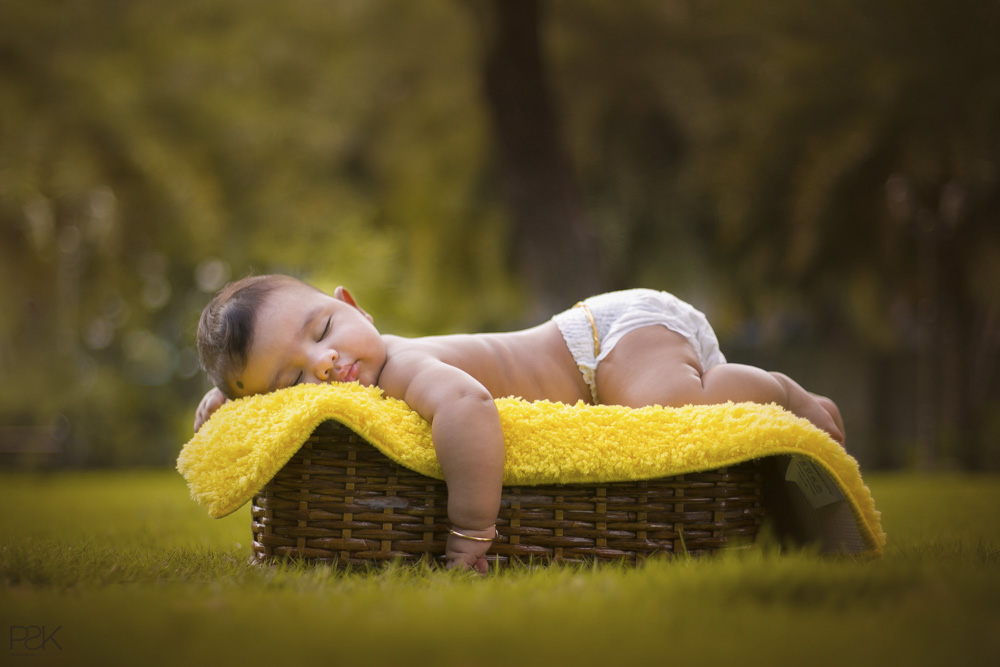 ” BABIES ARE GIFTS FROM HEAVEN”

We were tasked to capture the sleeping cutie pie. A curious kid he was, he went on a quick trip to the Moon in his deep sleep. A slow adorable smile originated from his face as he was on his way to the lonely Moon. The  stars on the way seemingly smiled and guided him to the wandering moon.

Who woke him no idea! Was it the flash? Was it the click sound of the camera? No idea who woke him. As he was wide awake, he searched for the solitary moon. There he found the meandering moon, through the window, as he was held by his loving mom.

THE CUTENESS IN SLEEP

Babies are cute and sleeping babies are cuter but Vasikh was special. He was cute and we couldn’t stop clicking even when he was asleep. A series of pictures were shot of this sleeping cutie pie in many angles and in many different backdrops.

Vasikh just got up from sleep and was so fresh which made him play a little more and explore a little more. He never kept quiet and was always upto something. His involvement and enthusiasm made us click more pictures and we never got tired of it. 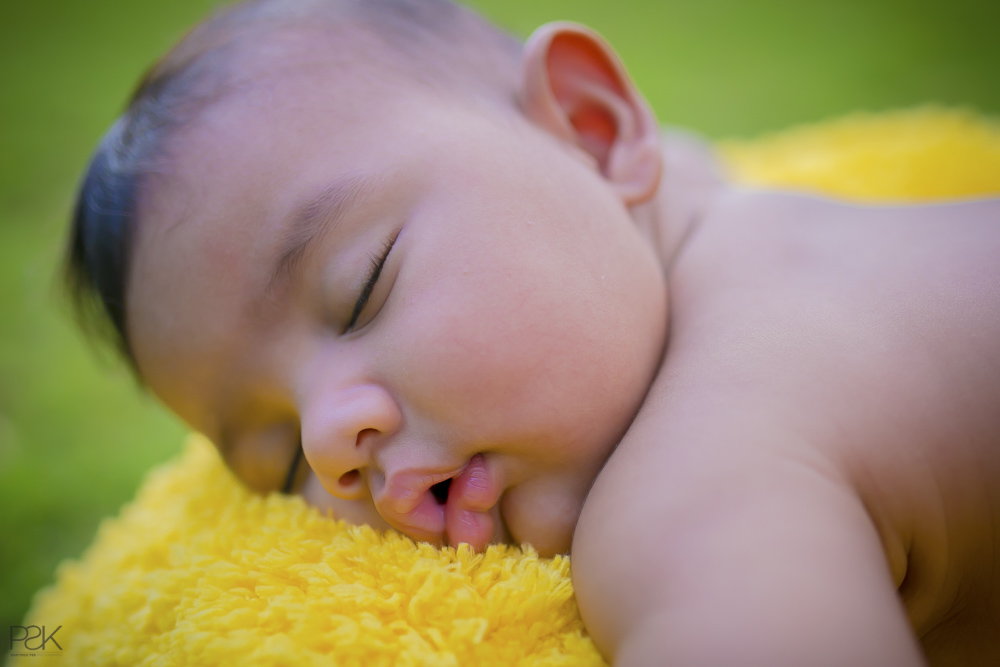 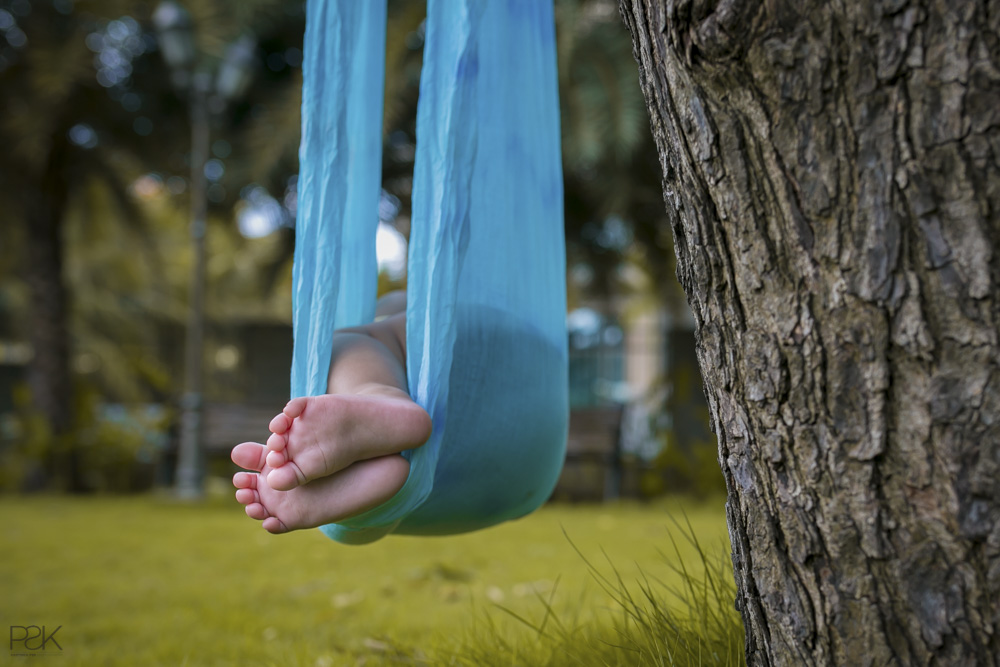 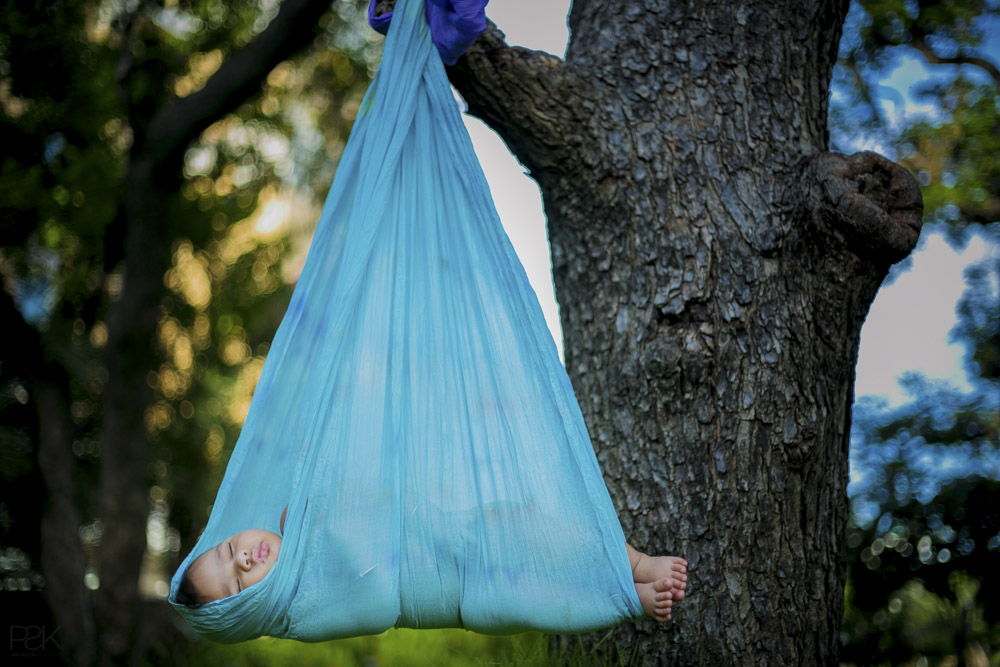 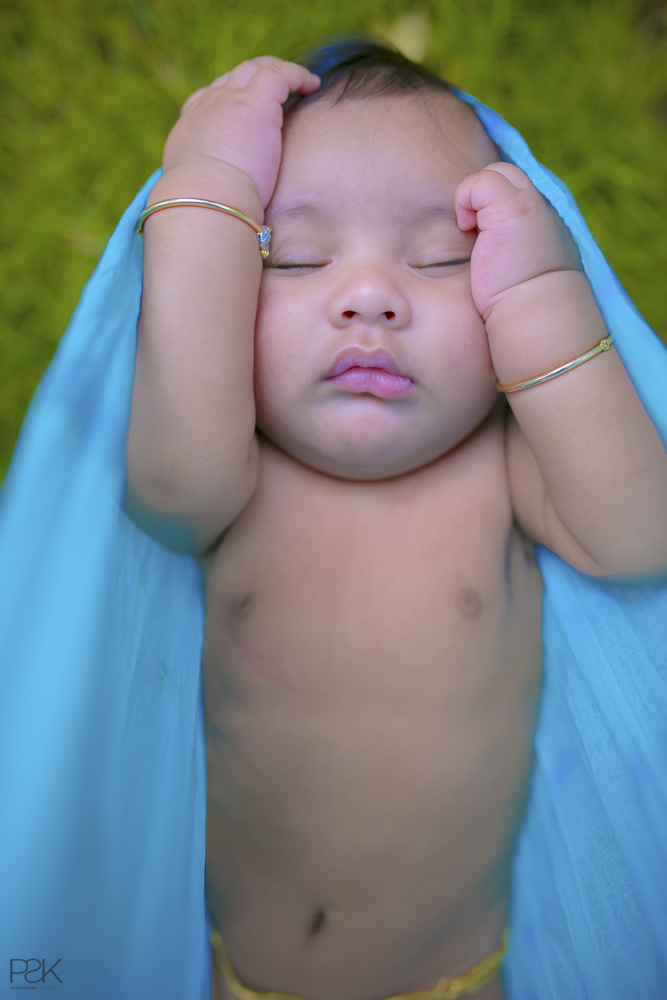 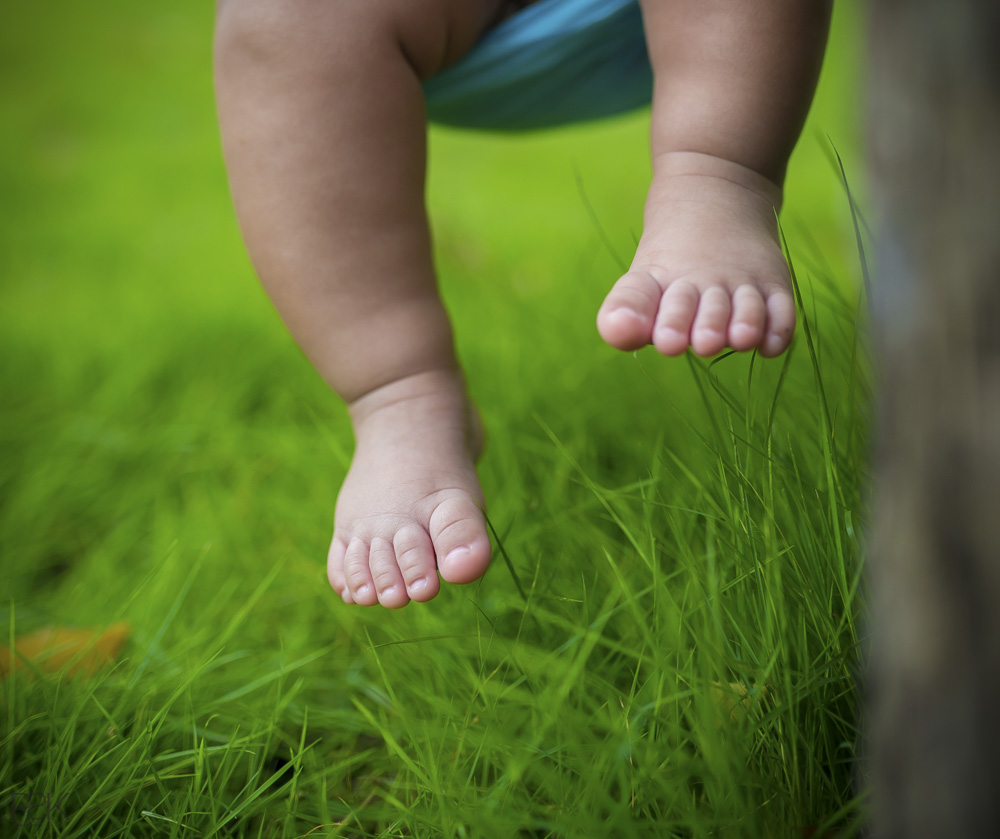 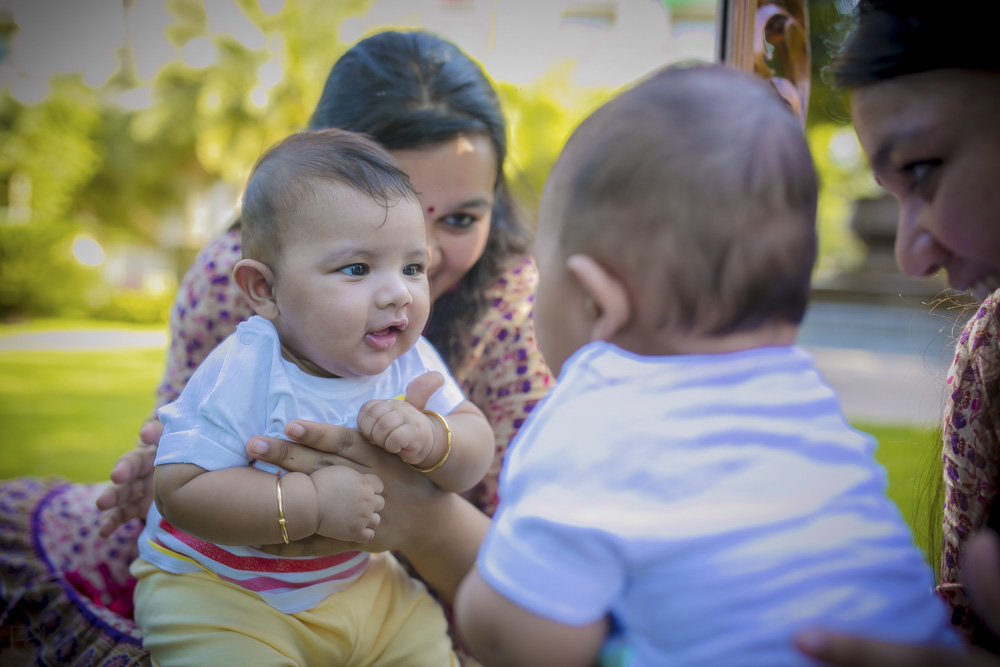 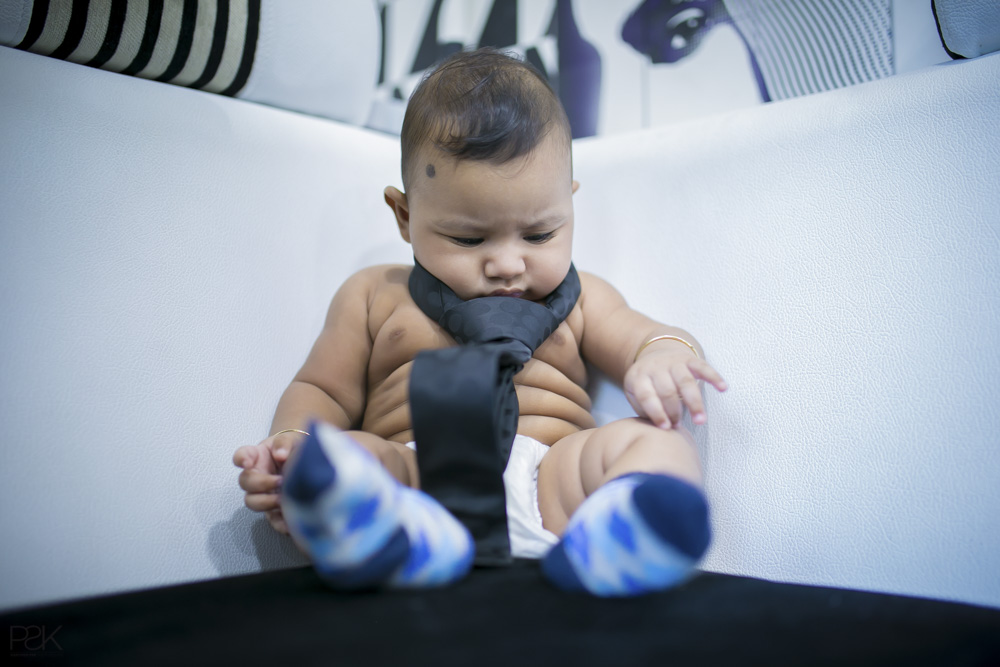 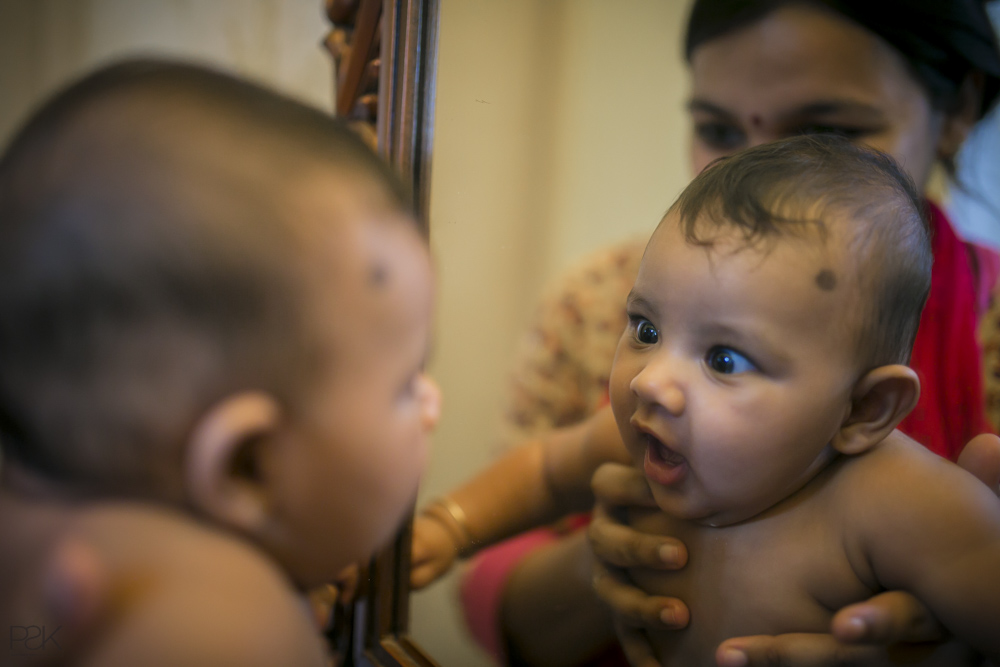 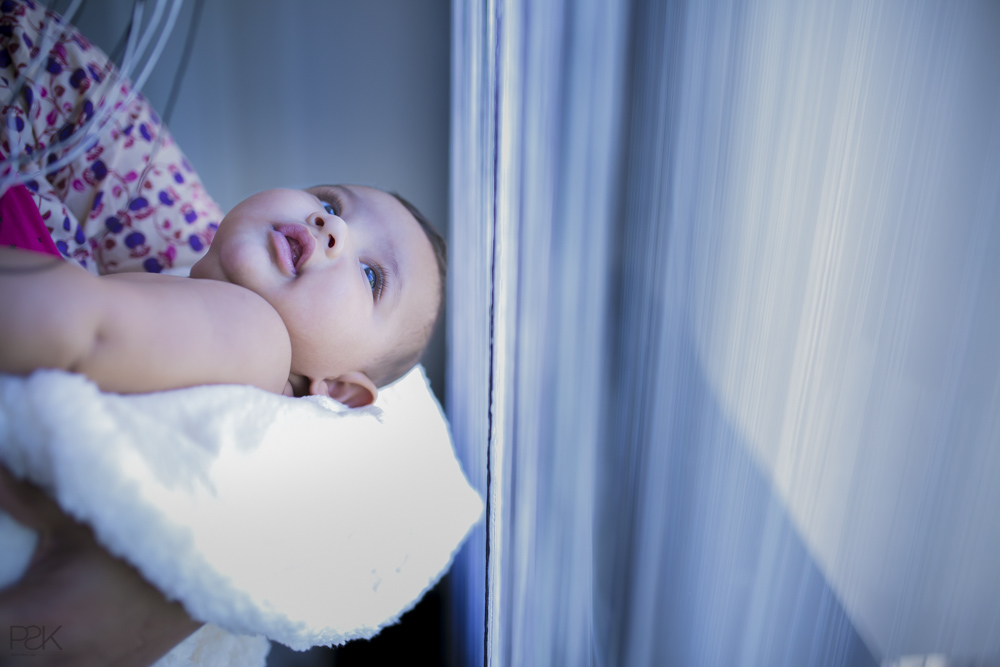 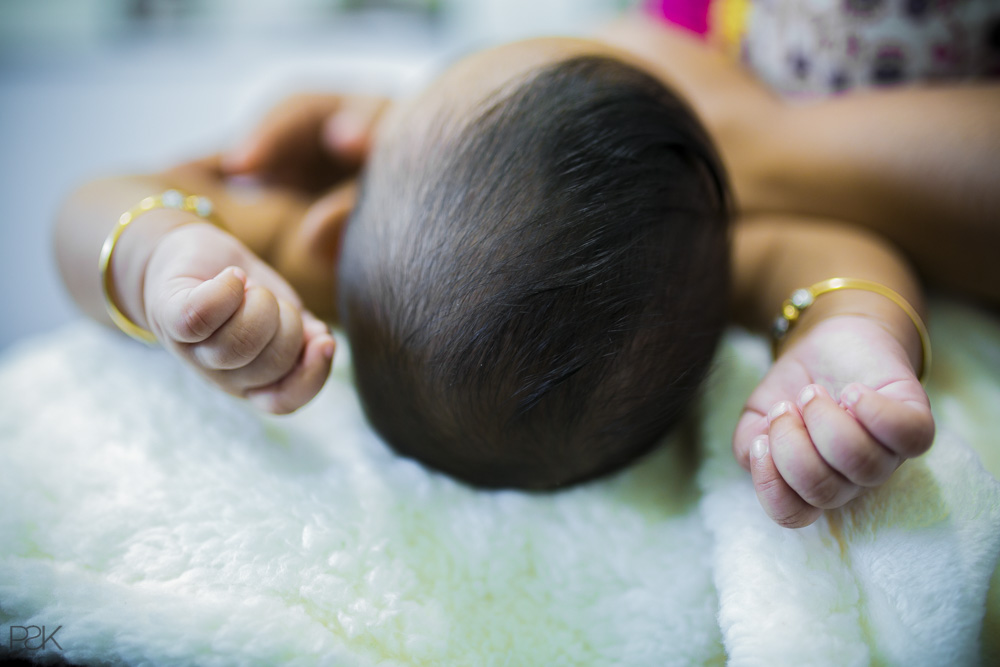